Regenerativity in the Human Hive – A Quality Shared by All Classes

Regenerativity in the Human Hive is a quality shared by everyone – not just a special “Creative Class”. The first day of Spring (in the northern hemisphere) or Fall (in the southern hemisphere) can especially remind us of how the power of creativity is regenerative for all the roles in the human hive. 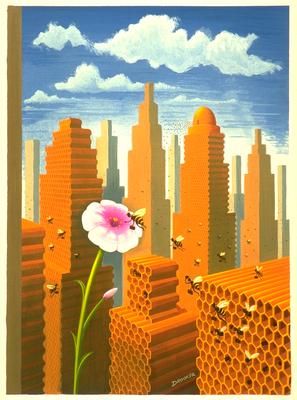 It is interesting that the critique of the “Creative Class” has prompted it’s author Richard Florida to admit that focusing on a cluster of artistic, technologically, educated elite in cities has not led to whole city regeneration. His analysis now shows that this strategy seems to benefit only the elites themselves in terms of wages and quality of life. (Read Florida’s analysis here.) Florida notes that this condition is ” not just a vicious cycle but an unsustainable one — economically, politically, and morally.” 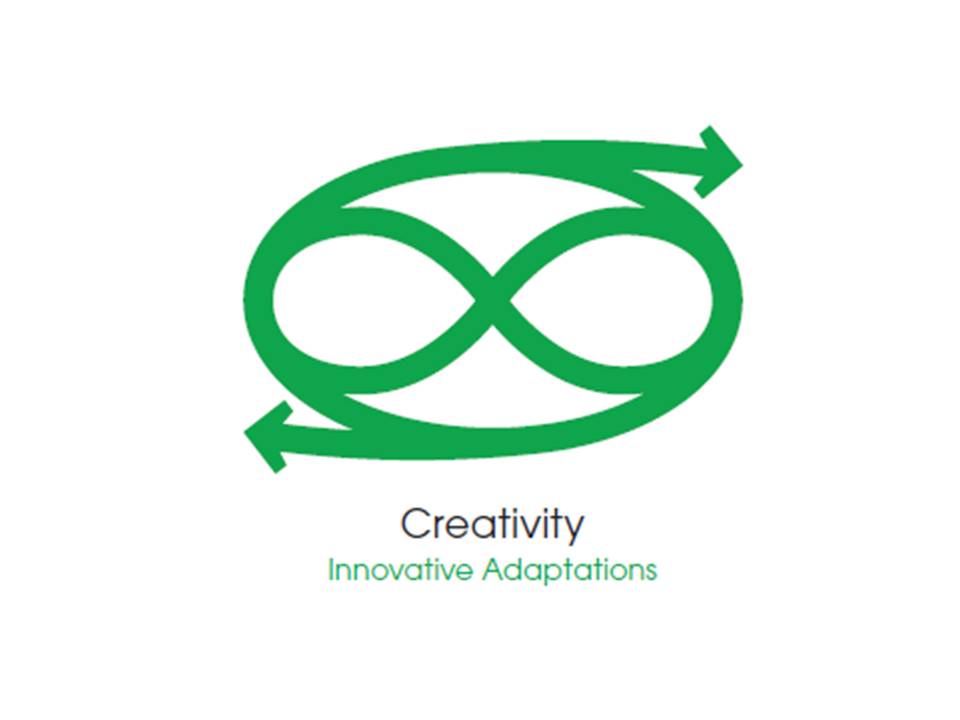 The Autopoeisis Pattern “makes itself” from combining Source with Creativity. Building on Transformity and Power, Self-making that is adaptive drives the emergence of the nested holarchy of city systems in Map 2, the emergent capacities in Map 3 and the increased complexity of organizations in Map 4. This pattern recognizes how the city as a human system is constantly making and re-making itself through the grand cycles of Spiritual Sourcing and Re-Sourcing in Map 5.

The intersection of Creativity and Dynamics gives us Spontaneity. Spontaneity occurs “in the moment” as a creative impulse. It arises in more complex form than the more simple pattern of Synchronization in the Rhythm Pattern (discussed below). But often because Synchronization has occurred, the conditions for Spontaneity arise. Spontaneity arises from the trust to openness and exudes freedom and flow with the zest of excitement. It transcends the Past,  springboards from the Present and propels the system into the Future. In the city because there are so many opportunities for Synchronization and Emergence Patterns, the potential for Spontaneity is ever-present. For many people coming from more traditional structures (as mapped in Map 4) the Spontaneity of the city, is (almost) like an addicting state of creative arousal.

The intersection of Creativity with Creativity (a double reinforcing loop) gives us Emergence. Emergence in Map 2 suggests that the interaction and interconnections amongst the different wholes (or holons) of the city will cause emergence – i.e., the creation of something new that has not existed before. (This is also powerfully conveyed in Map 3.) Emerence is a quality of complex-adaptive, self-organizing living systems – which is exactly what a city is – and why it can be so regenerative.

The intersection of Creativity with Exchange gives us Uniqueness. Uniqueness in Map 3 implies that the collective human systems of team, organization, community and city are inevitably unique because no two people express their competencies, capacities or talents in the same way as any other. Thus both the combination of structures, and the emergence of self-organizing creativity can produce uniqueness that offers selling propositions and values exchanges that can only be discovered through trade and exchange.

The intersection of Creativity with Structure gives us Complexity.  Map 4 shows a step-by-step emergence of Complexity as each organizational pattern integrates more complex goals, roles and capacities into its structures. With each new layer of complexity the organization (and eventually the city) can impact greater spans of space, time and moral influence.

The intersection of Creativity with Polarity gives us Order/Chaos.  Map 1 appears very ordered and one has to assume that chaos is ever-present as an invisible quality of this map (and be comforted by the discovery in complexity theory, that we “get order for free” as systems do self-organize). We explored this quality when we looked at Map 3, but for the purposes of considering its impact on regenerativity, we can see the alternating cycles of order and chaos are built into the city as an ecology of living systems.

The intersection of Creativity with Rhythm gives us Synchronization. Synchronization: As the magic of synchronization arises, in the city, this enables human systems at all scales to start to notice the metabolic patterns that link them and bring about fortuitous and regenerative synchronicities and exchanges. Strangers discover common ancestors. Co-workers discover they live on the same street. Politicians with apparently opposing views discover common ground. Synchronization is implicit in all the maps of the city – as it contributes to the emergence of meta-patterns that set up new levels of coordination.

These qualities are all embedded in our understanding of Regenerativity in the city. They enable the conditions for new growth to emerge in Spring. And they are equally responsible for the harvest that we can gather in Fall. Certainly they belong to everyone and are not restricted to an elite group in the city.

I have continuously rediscovered this fact, when I meet my audiences and ask them to “tell me about a time when you created something new by combining two ingredients (people, ideas, organizations, etc.)”.  When the audience shares their stories with each other an explosion of self-discovery occurs and a release of creative energy that regenerates spirits, inspires action, intitiates new relationships and develops new systems. It is the nature of cities to be Regenerative and it is a quality that is sharable by all classes – not to mention being sustainable, economically, politically and morally.