The Human Hive has many lessons to learn from the honey beehive. 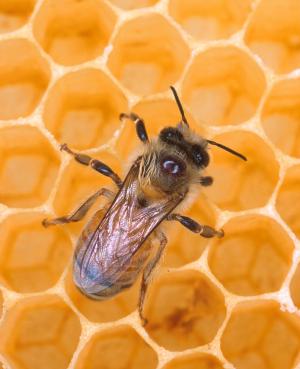 Some years ago I was introduced to the biomimicry magic of the beehive and was fascinated to learn that apis mellifera –  the honey bee – has figured out a system that enables Smart behavior that not only produces energy for the functioning of the hive –  but Resilient inter-ecological action that enables renewable resources for the entire eco-region of the hive.

Paleo-biologist, Howard Bloom, describes these four roles of the bee hive in terms of systems performance that is modulated by what many are now calling the “hive mind”. Like all Smart Cities the bees have developed code that communicates resource data – like modern millennials they prefer a dance-rap code to a digital or spoken mode. They choreograph their Big Data information on a figure 8 design at the door of the hive. Like all Resilient Cities, the bees have measured their Eco footprint and figured out how much energy a hive of about 50000 bees needs to produce for survival – about 20 kg of honey per year.

The beehive is organized so that 90% of the hive are Forager-Producers – who have the job of foraging for nectar and pollen in the eco-region of the hive. They fly out, find a patch of flowers and return to the hive with both bountiful samples of the harvest and dance the information for other bees to locate it (with coordinates matched to distance from hive, angle of the sun, type of flower, maturity of flower, etc.). With 90% of the bees attending to this duty – the dance soon becomes a rave.

Meanwhile there is a special contingent of bees who have been given different roles to play – complementary to the Forager-Producers. These are the Diversity Generators – and they make up about 5% of the hive. It is their job to go anywhere the Producing Foragers DO NOT go. As a result they return to the hive with harvests from different flowers and therefore a different dance – let’s say a clog dance instead of rap rock n roll??? While most of the hive is preoccupied with the success of the Forager-Producers, the Diversity Generators are for the most part ignored. (Do you ever feel like that in your work – no one ever appreciates what you do???)

In order to fully appreciate the system of the beehive, we must stand back a little from the dance programs of the Forager-Producers and Diversity Generators and observe what the Resource Allocators and the Integrators are doing. Altogether these 2 roles are a very small percentage of the hive performed by mature bees and the wisdom of the hive mind.

The role of the Resource Allocators is to reward performance of the Forager-Producers and Diversity Generators. They measure the returning harvest loads and reward the foraging-producing bees with “Bee Juice” proportional to their performance. 100% load receives a 100% reward. In the background the Integrators check out how the hive is doing in manufacturing the annual goal of 20 kg of honey. 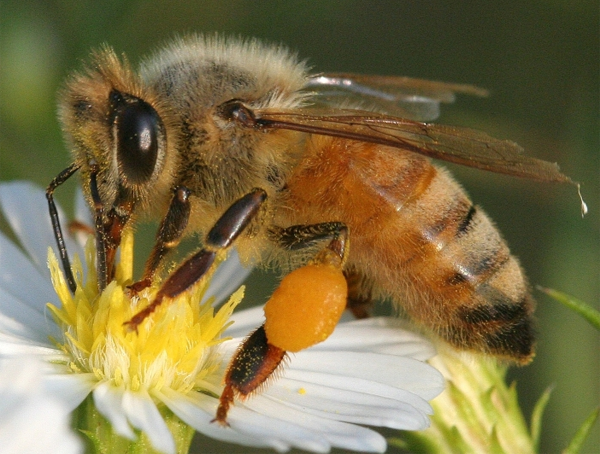 Sounds like a good system yes??? But what happens when Forager-Producer bees keep returning to the same patch of flowers? Sooner or later they deplete the patch – and the Resource Allocators reduce their rewards accordingly – from 75% to 50% to 30% and finally to 0!! And with the recent EU experience of risk/reward scenario analysis – what happens to bees who are cut off from the expected rewards of their non-performing efforts?? You guessed it – they get depressed. How do we know? We can measure depression in bees by the drop in their pheromones!!

The Resource Allocators are happy, the Integrators are on target and the hive system survives and even thrives – not just because its internal conditions for wellbeing are met, but because the external conditions of the eco-region have also been supported by pollinating the producing plants – thus ensuring a variety of renewable resources for the next year.

And in nearby beehives the same system is being practiced, in competition with our exemplar hive. This ensures the evolution of optimal variations in the bee species that allow for adaptation and mitigation of changing life conditions for apis mellifera. (This may be what is going on with the hives that survive Colony Collapse Disorder while others don’t.)

Thus, it appears that the honey bees have devised a true metabolic economy that actually catalyzes and supports an integrated ecology following the rules of complexity.

(This blog is one of a series on Waking Up the Human Hive Beyond the Smart, Resilient City to the Integral City – thinking notes for a keynote speech at IDG’s IT Smart Cities Conference, September 23, 2015, Amersfoort, NL.)