It follows the traditions of: 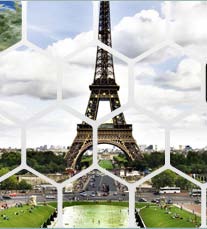 For the first time in 2015 we could see that some cities are moving the forefront of a Planet of Integral Cities. In particular the role that Paris played in galvanizing the world to think and act in ways that made us conscious of ourselves at a city scale, inspired us to nominate Paris as City of the Year 2015. In particular Paris helped us appreciate the reality of the Master Code through taking care of Self/ Others/ Place/ Planet. Here are four blogs exploring Paris 2015.

Europe brought the impact of People, Planet, Place and Power into city awareness and showed how national leaders can bring the politics of dignity as a defense against the politics of fear. At the same time a small city in Oklahoma, USA is at the forefront of prototyping how to involve the dignity of all 4 city voices in the process of becoming an Integral City. We honoured Durant, Oklahoma as Meshworkers of the Year 2015.

Leadership in Integral City came into focus with the Integral Leadership Review Canada Issue in 2015 and subsequently inspired a number of leadership-related blogs: 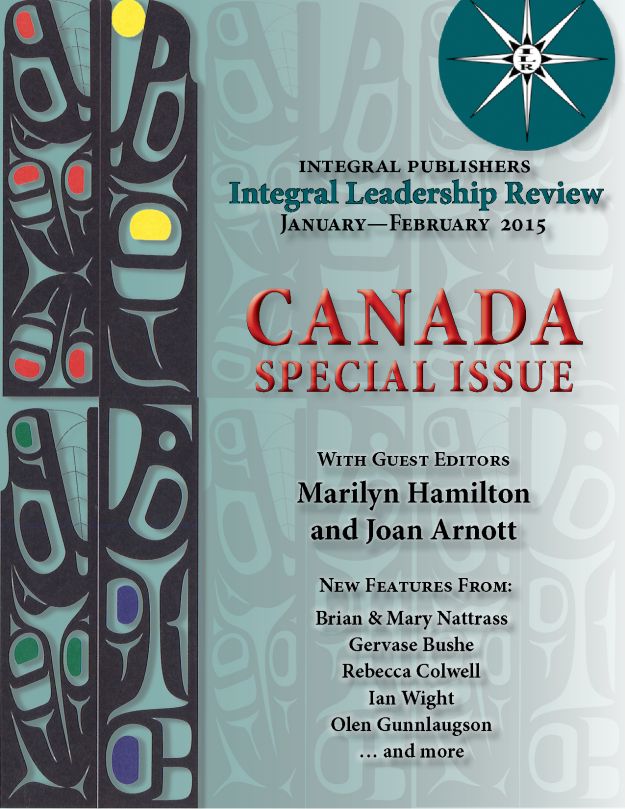 ©2014 Aboriginal Nations Education, Greater Victoria School Board, BC, Canada
Artist Jamin Zurowski
Bear/UL. Wolf /LL. Raven/UR. Salmon/LR.
This Totem is a Gift used with permission on this Canada Issue. Please do not reproduce without © Permission.

Traditionally the Pope offers year-end blessings for the City and the world (urbi et orbi) – but this year Pope Francis demonstrated throughout the year active leadership on integral views of ecology, climate and refugees.

We published an Impact Harvest Report –you can find out about the Deep Design we used here:

7. Integral City: Woke Up the Human Hive Beyond the Smart and Resilient Cities at IT Smart City Conference

In September at IT Smart City Amersfoort, NL we explored the discourse that links Smart, Resilient and Integral Cities and how to recalibrate care, context and capacity for a planet of cities, summarized in this series of blogs:

We started a periodic series of gentle “pointing out instructions” for applying principles from Integral City in your own home town (inspired by Marilyn’s home town in Canada).